Explore The Magic of Sicily

Sicily is among the best places in Europe. It is a rich place, in terms of natural resources and sights to see. As the largest island in the Mediterranean Sea, it is a packed place—-with many interesting attractions from archeological wonders, to beaches, and mountains. For the best Sicily holidays, here are some of the things you can do.

Head to the Beach.

As an island, the place is surrounded with water. The summer is the peak of Sicilian beaches. All the tourists seem to be ready for the water around this time.

Sicily is a home to some of the best beaches in Europe. The Mortelle Beach is known for its powdery white sand and bright blue waters. This beach can be found in the northeast part of Sicily. The Black Sands Beach in Vulcano is a unique beach, because of its black sand. Sicily holidays should definitely include a visit to at least one of its beaches.

Another beach that you must visit on your holidays to Sicily is Lido Mazzaro in Taormina. This beach is so famous, it used to be a favorite spot of very popular celebrities. The San Vito lo Capo is another. Located in Trapani, this is among the best beaches in Sicily and is worth raving about. Sicily is gifted with abundance of tranquil blue waters. All you need to do is to pick one that suits your taste.

Be a royalty for a day.

Visiting the castles is a nice idea for unforgettable holidays in Sicily. The Caccamo castle is set on top of a mountain and is among the most notable medieval legacies in Sicily. The gray stone walls are a testament to the castle’s rich history. The view from here is amazing as well.

Another great castle is the Castello a Mare or the Sea Castle. Situated in Palermo, it was once used by the Arabs and later became a prison. Ragusa also has its own castle, the Castello di Donnafugata. Its architecture is a typical renaissance architecture fused with Venetian Gothic elements.

There are a number of very impressive museums in Sicily. Art lovers will certainly love the Art Gallery of Catania. This dates back to the 13th century and is located in a sea castle. It houses some of the Renaissance masterpieces and a few relicts up to the 19th century.

In Palermo, there’s the Salinas Regional Archeological Museum at the Piazza Olivella. The museum was a former monastery and houses a number of Phonecian, Roman, and Greek collections. Aside from visiting the museums, a great way to spend holidays to Sicily is to see the famous archeological sites. Taormina is the pearl of the Mediterranean and is a home to some of Sicily’s archaeological wonders.

The Teatro Greco is one of the many sites visitors can see in Taormina. There’s also the Palazzo Corvaja, which is known for its interesting architecture, which is a complex mix of Norman, Gothic, and Arab influences. Sejesta has its own pride. Situated on a hill is an ancient temple, called the Doric temple. The view from here is just amazing.

Another great way to spend Sicily holidays is to visit its churches. In Sicily, guests will be able to find the best medieval houses of worship. The Church of San Nicola in Agrigento and the Mother Church in Erice are some of the most notable ones.

The natural resources of Sicily are simply impressive and all of them are worthy of a visit. Vendicari is situated along the Ionian coast and is a protected reserve perfect for hiking and daytrips. The terrain is interesting, which consists of beautiful lagoons and mashes.

Different wild animals can be found there. Frogs, snakes, ducks, flamingos, and various kinds of birds are only some of them. Plants are also highly diverse in this area. There’s fragrant thyme, sea fennel, myrtle, and sea lavender among others.

As Sicily’s highest peak, the Etna Mountain is also another point of interest. This is a very popular tourist attraction and is among the places you should include in your holidays in Sicily.

For hardcore nature lovers, the Zingaro Nature Reserve is highly recommended. Different varieties of herbs, colourful wild flowers, and trees are all within the area. Sicilian orchids and irises are some of them. Different kinds of birds are also housed in this reserve.

Take a visit to the wine country.

Sicilian wine is world famous and is produced on vast vineyards. This part of Sicily is very relaxing and should be one of the stops on your Sicily holidays. The tranquil ambience of the vineyards is interesting, knowing that growing on the soil is the very essence of some of the best wines in the world.

There are so many varieties of grapes growing in Sicily. Nerello Mantellato, Calabrese, Cabernet Sauvignon, Grecanico, and Cataratto are only some of them.

Holidays to Sicily are basically mostly about food. Native folks take pride on their cooking. Indeed, their dishes are phenomenal. Using only the best ingredients and with long generations of technique, it is safe to say that the food here in Sicily is something that will totally lure you to come back again and again. Sicily is an island known for the ultimate sensual delights after all, and that includes the food.

Arancini is an interesting dish made basically from risotto rice. This is a breaded dish and is usually stuffed with cheese and peas. It is then fried until golden brown. It is absolutely delish. Being an island, Sicily is famous for its freshest sea food.

The Frutti di Mare is a delicious pasta dish with plenty of sea food and flavoured to perfection. Sicilian pizza is another must try treat. Using only the best variety of mozzarella—the buffalo mozzarella, each slice is guaranteed to be a small bit of heaven. It has a little bit of the good stuffs—-mushrooms, olives, cheese, salami, ham, and onions.

Sicily holidays will definitely help you de-stress and recharge your batteries. Book your stay in Sicily today. 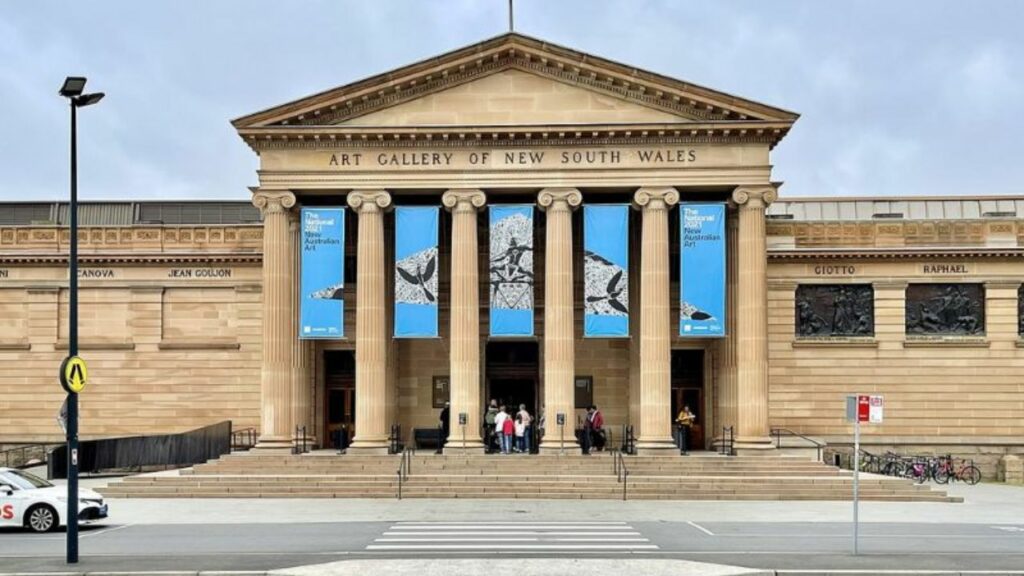 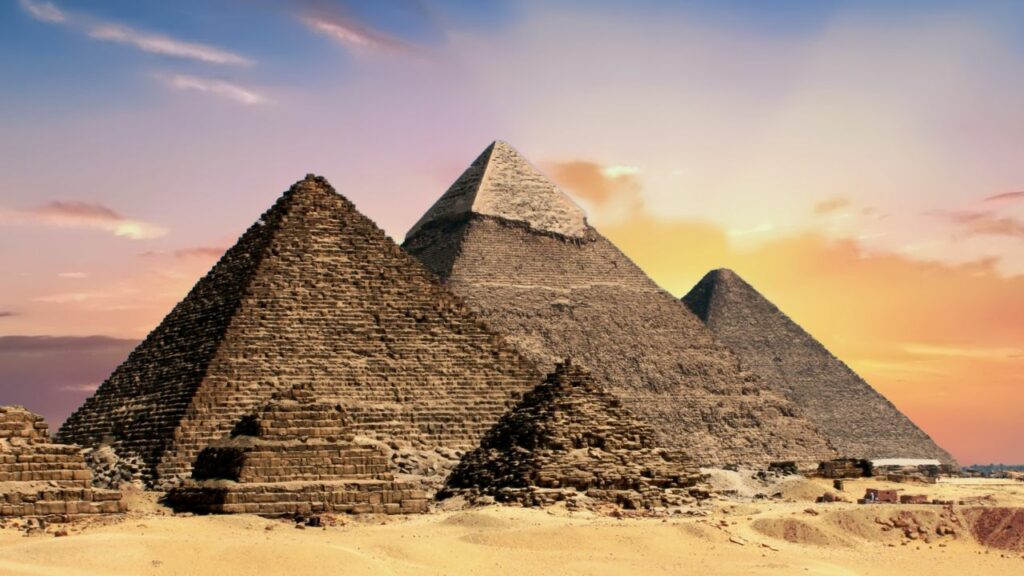 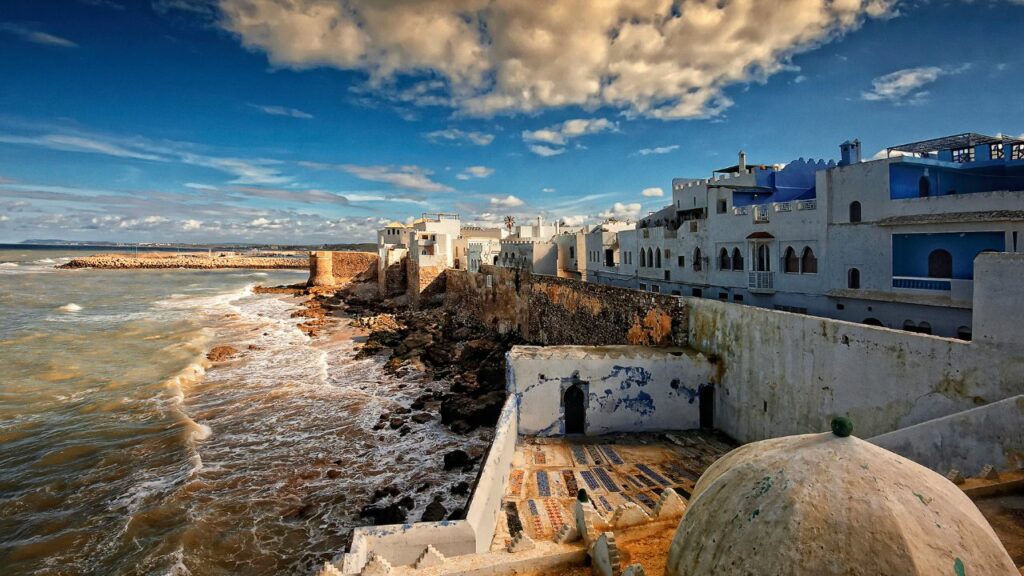 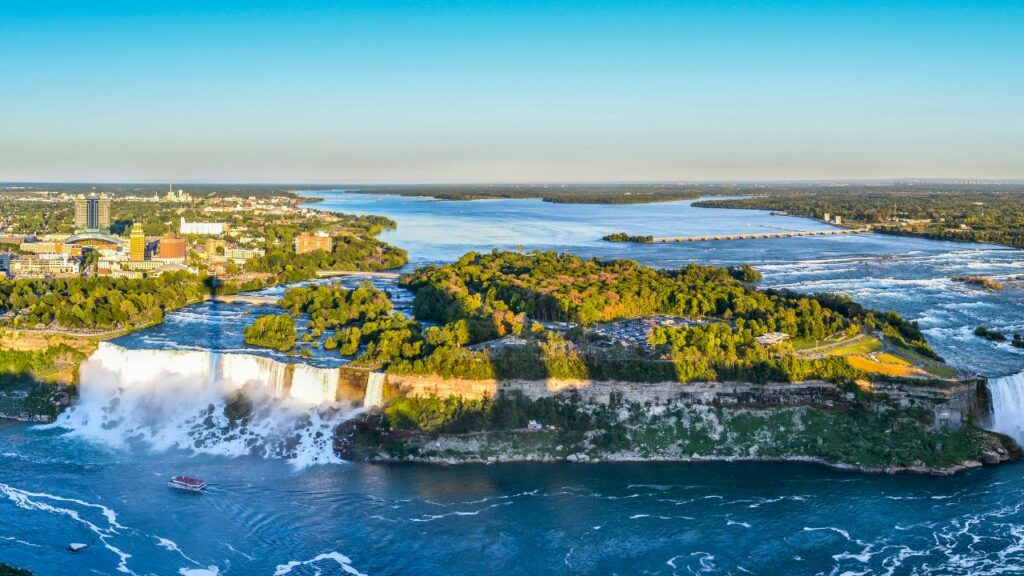 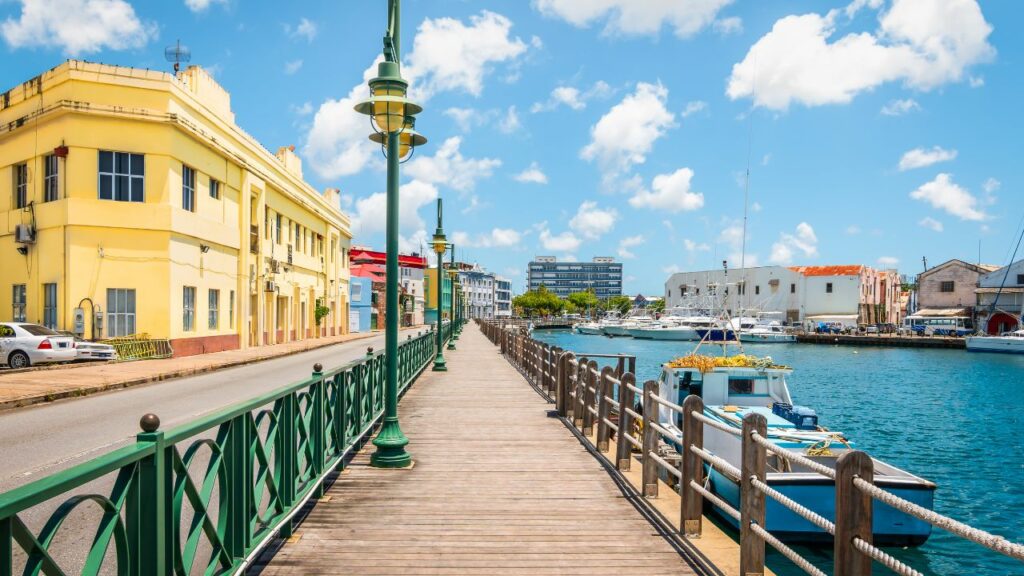 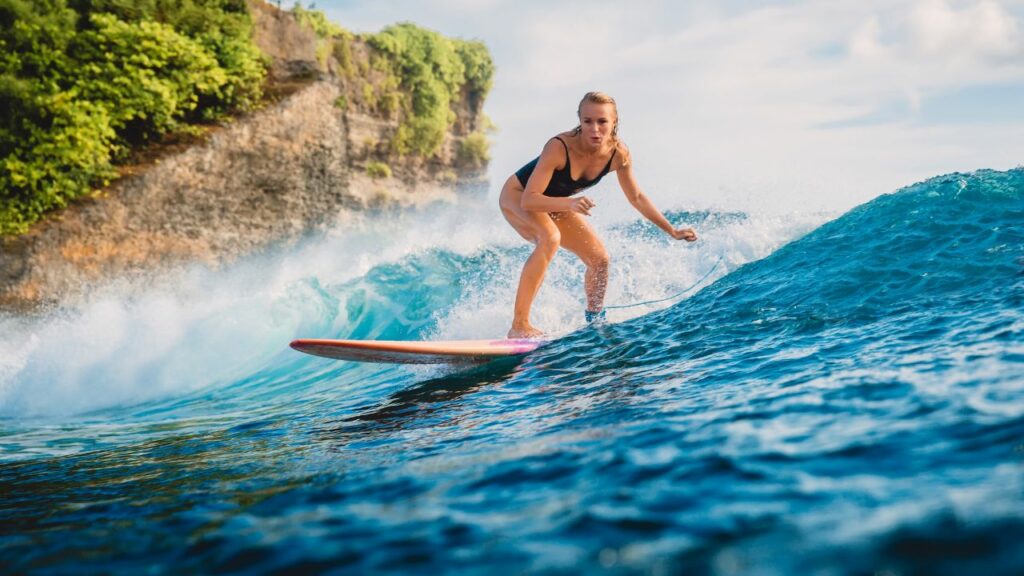